How to export the Silicon Valley

Innovation is a key component of that virtuous process that we call “economic growth”. Very often, however we talk without knowing the meaning. What is innovation? How do you get? And again, because there are some areas with a high innovative while others show performance much more disappointing? Is a regulatory issue, serve the institutions more efficient, clearer rules? Or the theoretical paradigm that we have adopted so far does not allow us to understand the dynamics of the phenomenon? 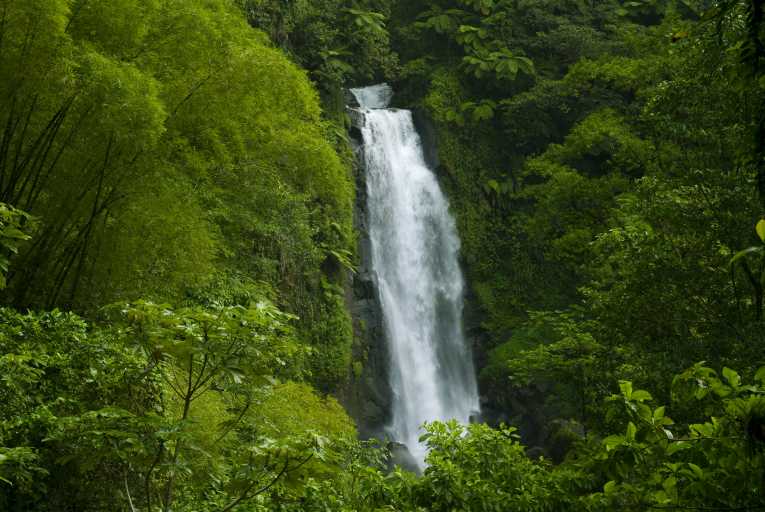 The theory of innovation currently is the dominant neoclassical, based on competitive model. The theory says that if certain assumptions are verified (the absence of informational asymmetries, price taking, absence of barriers to entry) the free market adjusts and allows the achievement of an “innovative output”. But if the story ends here, many questions remain unanswered. If the market, put in work, independently produces all the innovation that we need, because in reality things go differently? Why Silicon Valley is by decades the land of innovation, while Chicago struggled to build a reputation of this type? Yet the legislative framework is basically the same, the freedom of movement of persons and capital is ensured.What is it that makes the difference?

It is these questions that leave Greg Horowitt and Victor Hwang, venture capital veterans, authors of “Rainforest: the secret to building the next Silicon Valley”, an ambitious work that wants to succeed where the classical schema failed. The two, keep us immediately to clarify, not wanting to abandon the concept of “free market”: the aim is rather a new decline it, in the light of guidance provided by the experience.

The main failure of the classical approach, according to Horowitt and Hwang, is the mechanistic economic agents: the mistake is in treating men like automatons and institutionalized by the rational expectations hypothesis. This vision does not however consider all non-rational motives often drive human behavior. In these years we concentrated on ingredients needed to support the innovation process, but we have lost sight of what is most important: the way in which these ingredients are mixed.

The authors expose their argument in these terms: the model that we have always followed is that of agriculture, cultivated rationally with the goal of maximizing the final output. It’s a model that works for the mass production of plants we already know, but blatantly fails when it comes to creating new ones. In this case, the correct method is the Rainforest, the “Rainforest”, which despite its cluttered and confusing – indeed, thanks to it – is the optimal environment for the emergence and spread of new species.

The neoclassical model, although it is an absence of any barrier to entry and therefore costs, it can eliminate those “social barriers” which are obvious to the human being: language, culture, social groups , and lack of trust creates invisible boundaries that separate individuals from distant communities. Overcome these boundaries have a cost that is often so high as to prevent the construction of potentially fruitful relationships. The system needs a mediator, mediation of a subject capable of connecting individuals among them away and get them to think about the construction of a common project instead of the dramatization of interpersonal differences. In these figures are referred to as “keystone(Keystone) and constitute the fundamental social bearings of unified network of Rainforest.

A first phase of positive analysis, conducted through 14 axioms whose theoretical content I tried to introduce here, followed by a second phase, legal type, and Hwang-Horowitt rules provide some behavioral and some tool to translate the Rainforest actually.

But this will be discussed shortly… [courtesy of Lorenzo Tondi @LorenzoTondi]

Enlighten us, but make it quick 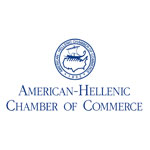 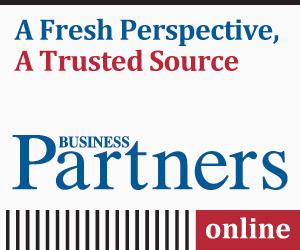